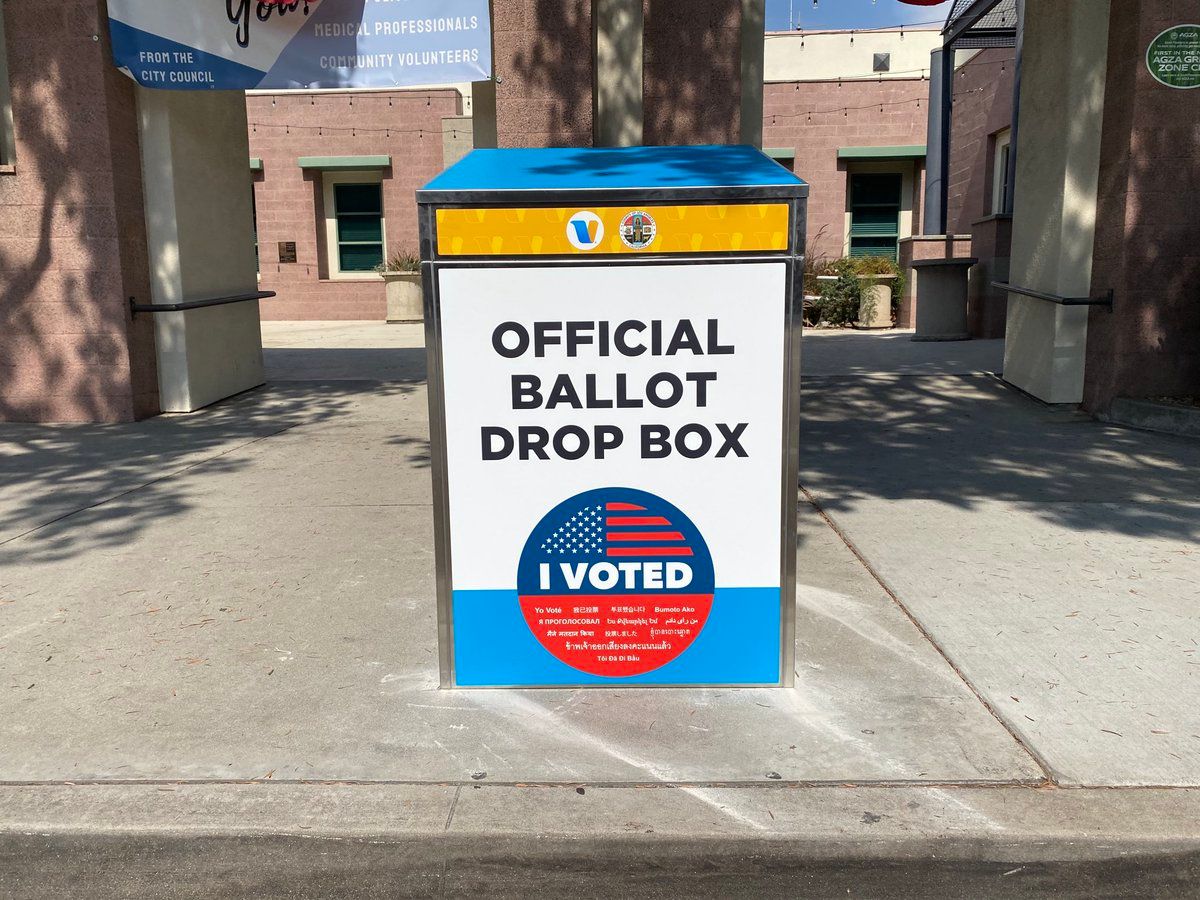 The upcoming election on November 3, 2020 is an important step towards addressing the increasingly dangerous Meridian Corridor. With three City Council seats up for election this year (Districts 1, 2, and 3), and two district boundaries defined by Meridian Avenue (Districts 2 and 3), the concerns of the residents along Meridian Avenue are now more relevant than ever.

SMART Families reached out to all the candidates running, to invite them to provide a written statement responding to the following inquiry:

As you know, the Meridian Corridor, between Monterey Road and Alhambra Road/Kendall Avenue has been the center of the 710 debate since 1964, when the California Highway Commission officially adopted the "Meridian Route" as the freeway alignment.  The Meridian Corridor was dismissed in 2004, when Caltrans decided to move forward with a tunnel alternative to the surface extension.  Today, there are approximately 20 properties, which are still owned by Caltrans; some are vacant lots, some are vacant houses, and some are rentals.  Other properties along the Corridor have been sold to private developers with plans to build three-story residences on some of the empty sites.

For well over 20 years, no specific remedies have been implemented to improve Meridian Avenue, which continues to be the route of choice for both out-of-city and in-city residents to access the 110, 10, and the southern stub of the 710.  Even when the entire 710 project was cancelled in 2017, little to no improvements have been made to the Meridian Corridor to mitigate traffic concerns of its residents.   New home construction in the Corridor will require the use of heavy vehicles, which will impact not only the pavement, but the resident pedestrians, bicyclists, and cars.  Mixed-use developments in the downtown area will undoubtedly result in additional vehicular traffic traversing the Meridian Corridor as well.

As a candidate for City Council, we invite you to share your views of how a Neighborhood Traffic Management Plan and traffic calming measures can and should be implemented to alleviate the concerns of residents along the Meridian Corridor. In particular, you have stated that you would support stop signs, particularly at Oak Street and Meridian Avenue.  We would appreciate if you could explain how you intend to work with Public Works staff  and State and Federal regulations to allow them to be installed.

SMART Families is pleased to report that it received responses from all candidates. We invite everyone to read and consider each candidate's statement, and hope this information proves useful in deciding the City Council candidate that will best represent your District and your interests.

UPDATE: Meridian Improvements through May 2021

The City of South Pasadena continues to implement improvements along Meridian Avenue, and SMART Families

Over the last few months, the City of South Pasadena has been working through its

Petition to the City to Honor the Memory of Beatriz Solis

Earlier this year a dedicated community activist who lives in our community, Dr. Beatriz Solis,